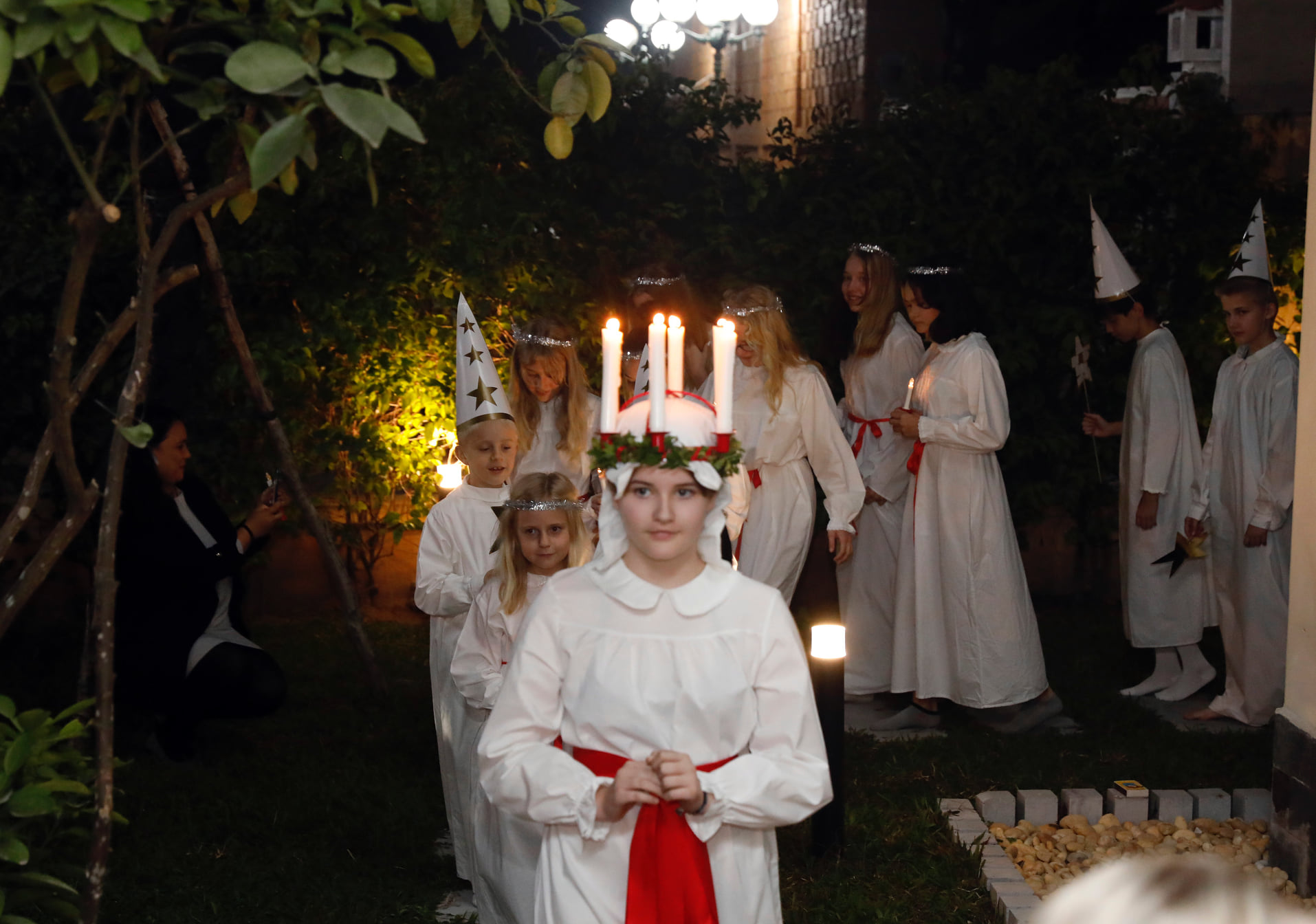 The Swedish Embassy in Hanoi have released a collection of photos from the Lucia procession at the Swedish ambassador’s residence. In the comments, the Embassy says:

“It was a fantastic and warm reception at the Residence where we welcomed a small group representing our Vietnamese counterparts, Swedish companies, UN agencies, Nordic diplomatic colleagues and partner organisations at our annual Lucia celebration! We also had the privilege to listen to a Lucia procession consisting of Swedish young girls and boys who are living in Hanoi. Many thanks to jazz pianist Tien Manh and opera singer Minh Huyen for a special performance.

On Lucia-day, the 13th of December similar Lucia processions happens all over Sweden; in every school and workplace, in every kindergarten and care for elderly people. At the same time, we are having a cup of Swedish glögg and some traditional Lucia sweets.

The name “Lucia” comes from the Latin word “lux”, which means light. And bringing some light into the darkness is what the Lucia celebration is all about. As you may know, Sweden is quite dark at this time of the year, and a couple of more months of darkness lies ahead.

In the old Swedish almanac, Lucia Night was the darkest night of the year. All the Christmas preparations were to be finished by Lucia Night, and this was celebrated with some extra feed for both people and their livestock. In agrarian Sweden, young people used to dress up as Lucia figures and wander from house to house singing songs and begging for food and spirits.

Today’s custom of a white-clad Lucia did not become commonly popular in Sweden until the early 20th century, when schools and newspapers began promoting it. The former custom disappeared with urban migration. The white-dressed Lucia’s with their singing processions were considered a more controlled form of celebration. And this celebration has continued to take place ever since.: 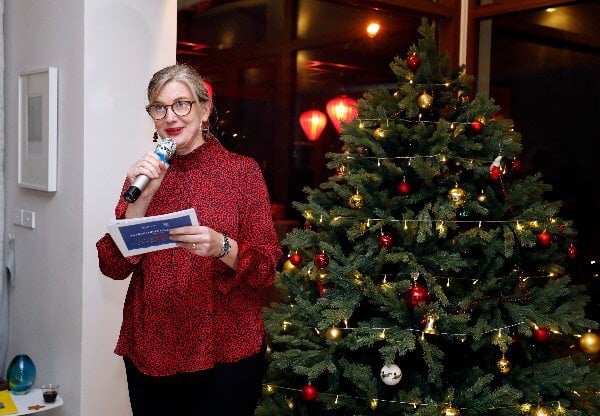 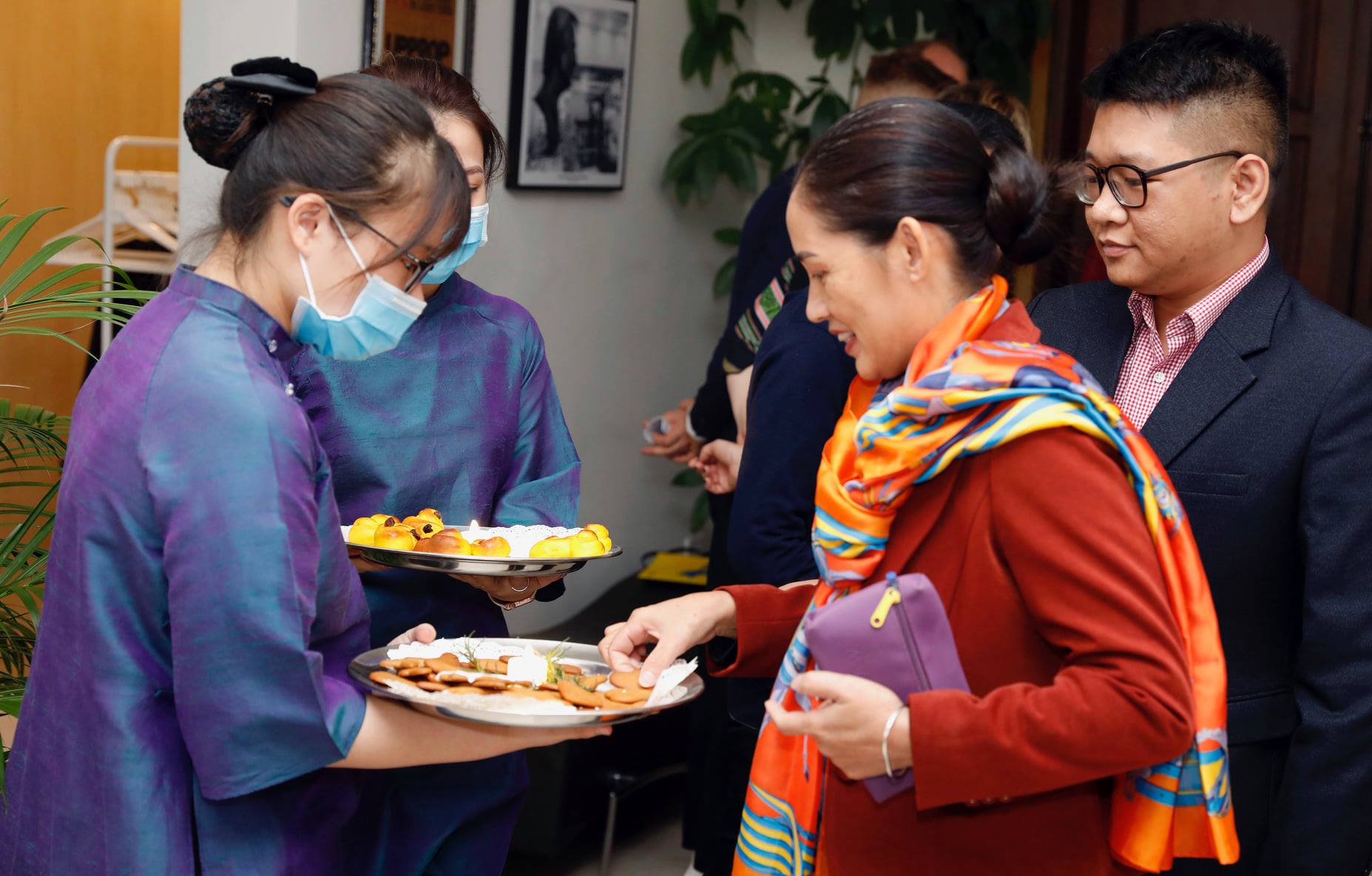 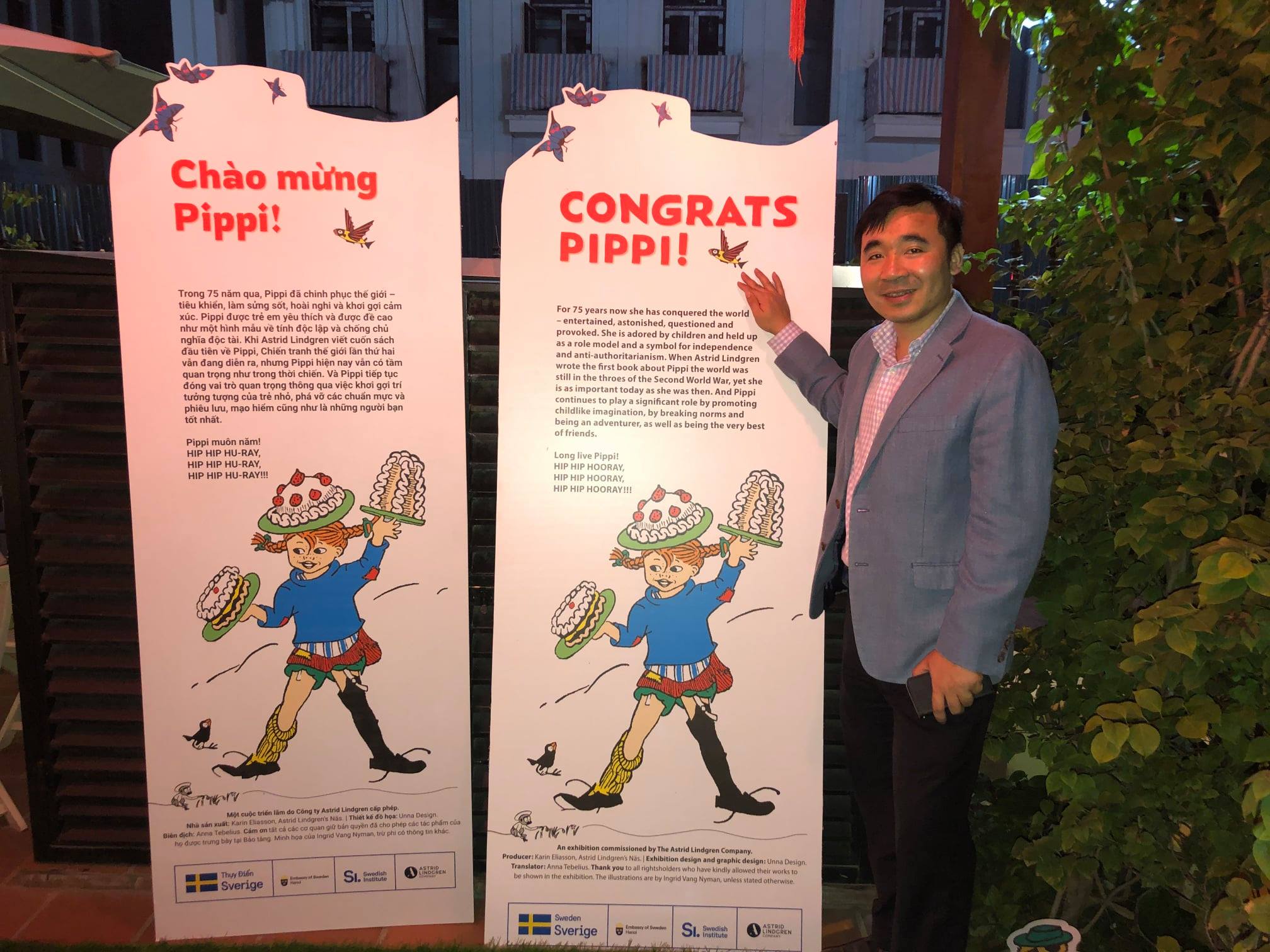