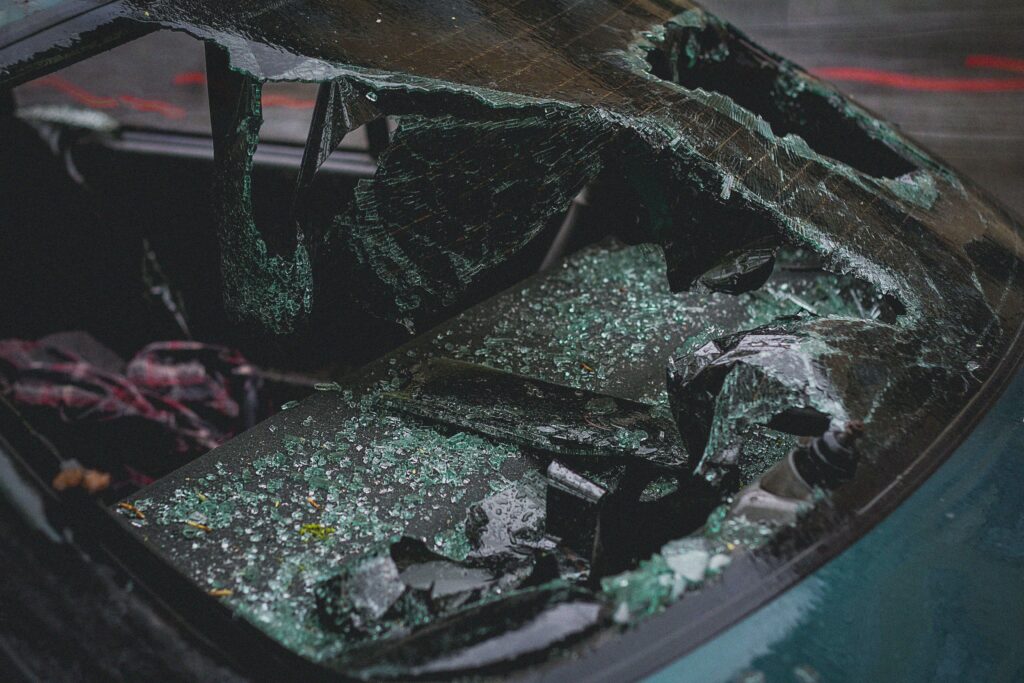 His MG car crashed into a roadside signpost in Thalang district before it burst into flames.

He then was recused by Phan Faikaew and was taken to Thalang Hospital later.

And the flame took about 20 minutes to extinguish, said the police.