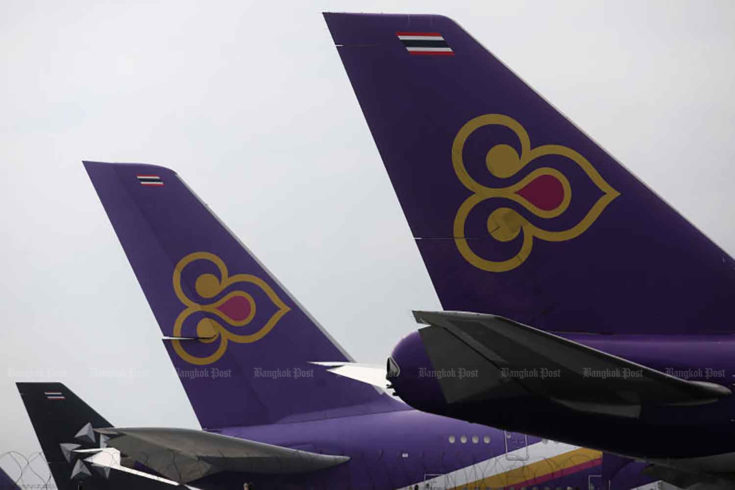 Thailand’s national airline, Thai Airways International has announced that the airline will resume full service on 36 international routes to destinations in Scandinavia including Denmark and Sweden plus routes in Europe, Asia, and Australia in response to the Thai government’s announcement to reopen Thailand to tourists on 1 November.

According to Bangkok Post, the announcement came from Non Kalinta, THAI executive vice president for commerce on 14 October, and most routes in the Thai airway’s winter flight plan are scheduled to be implemented from 31 October to 26 March.