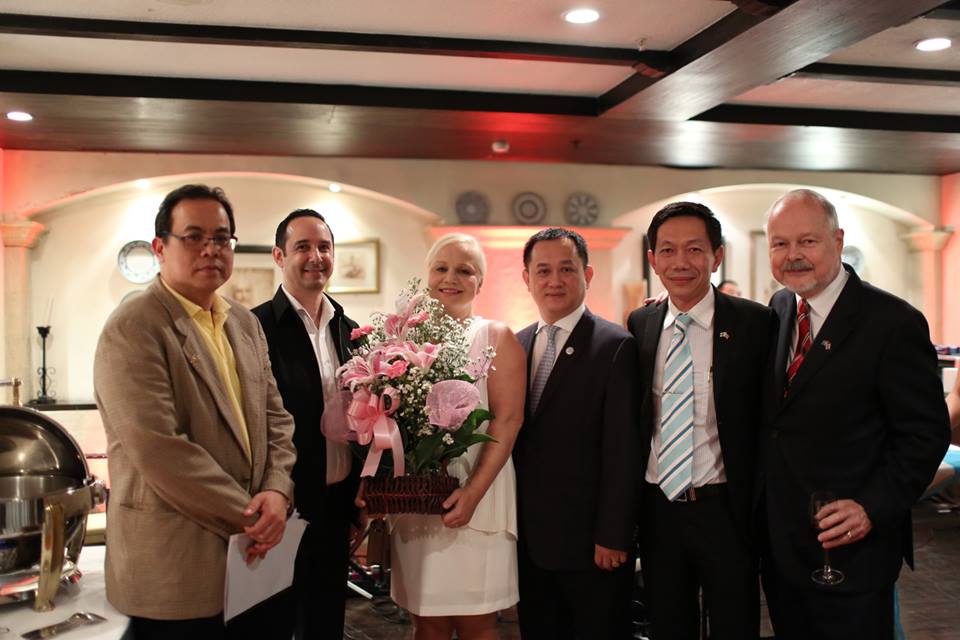 On Tuesday 13 September 2016 the Thai-Finnish Chamber of Commerce (TFCC) held its Annual General Meeting at Rembrandt Hotel in Bangkok, followed by a networking where Finland’s newly arrived new Ambassador, H.E Satu Suikkari-Kleven, was welcomed. The turnout for the networking was strong consisting in Finns, representatives of other Chambers of Commerce as well as JFCCT.

As a result of the AGM Executive Director Karri Kivela reports that all country managers of the largest Finnish companies operating in Thailand are now in the TFCC Board. In his annual report its President Mr Pornpracha Wattanakijsiri looked to the future: “After the election and with a working democratic system we can be a full-fledged player within ASEAN and enjoy trust and co-operation with the rest of the world. There is still a lot to do for Thailand but the road map is clear and we all hope that the future will be better and Thailand has learned from the mistakes of the past.”

“I have represented TFCC in the Joint Foreign Chamber of Commerce and JFCCT has reached many concrete results improving the economic conditions in Thailand and the Chambers’ voices have been heard when working with the Thai Government,” he continued.

I pivotal year for Finland is also around the corner: “Next year is important as Finland will celebrate its 100 years of Independence and TFCC will be 25 years. TFCC will do its best to capitalize on this special year. We will release a Special Anniversary Issue in December 2016 and 5000 copies of this will be distributed to Finland, Thailand and to South East Asia. This publication will market Finland and Thailand and it also includes our member directory. The anniversary event plan for Team Finland for Thailand 2017 will be presented later and the magnitude of these events will depend on the funds available.” 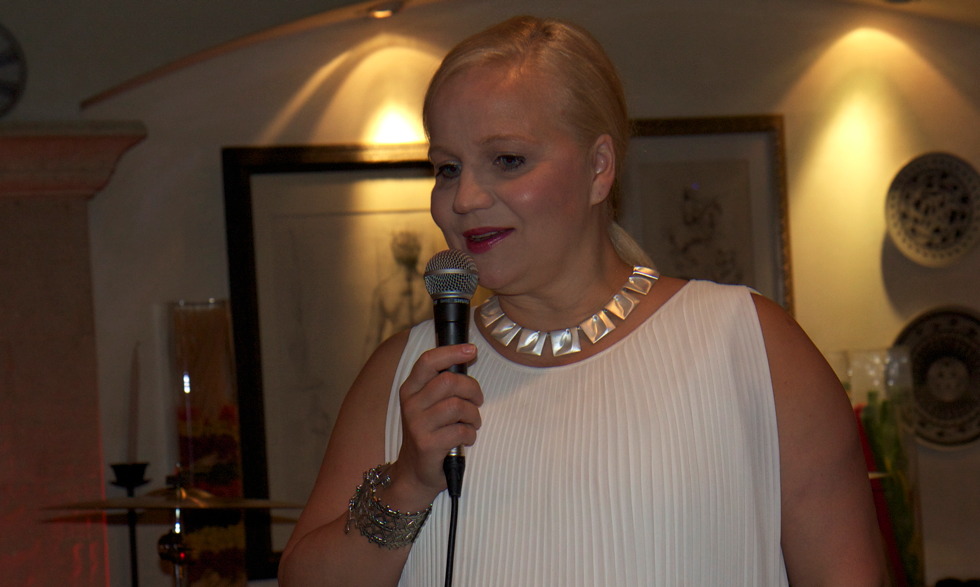 For Thai-Finnish Chamber of Commerce the last 10 months has been a period of growth.

“TFCC participated in a Team Finland meeting in Singapore on April 2016. Present were all Finnish Embassies, Finnish Business Councils and Finpro representatives from South East Asia. TFCC has also started active partnership with Finland Chamber of Commerce in Helsinki and this cooperation gives TFCC a direct communication channel to the 19 regional Chambers of Commerce in Finland and to all of their corporate members. I am glad to hear that Finland Chamber of Commerce considers TFCC as a model Finncham organization and TFCC operational model will be used also when discussing the new roles of Finnish Chambers abroad in improving Finnish exports.”

The President pointed to challenges for the coming year, where TFCC concentrates in quality not quantity in our operations.

“We work according to the duties outlined in the Chamber objectives. A mere presence is not enough and we have started concrete cooperation with our Finnish and international members and partners by visiting their companies, presented business ideas, introduced them to our networks and to member companies and taken part in many business meetings. Our members will present the results of these projects later.”

“Like all of the 31 other foreign Chambers in Thailand we also have to plan carefully where we plan to get the rest of the income from, as professional staff is not free. It is our aim to get the additional income when working according to our Chamber objectives and not start working as a publishing company or a mere event-organizing company,” said Pornpracha Wattanakijsiri. Following the AGM the networking party took over the proceedings and Ambassador-in-waiting, Satu Suikkari-Kleven got her first chance to address the local Finnish and expat community in Thailand. The Ambassador also introduced her embassy team.

TFCC’s new sponsor partner, insurance company Thaivivat, also got a chance to say a few words, before the guests got to munch on fingerfood, excellent wine, beer, and of course Finnish vodka cocktails through the pleasant evening, at Da Vinci, Italian Restaurant at Rembrandt Hotel Bangkok. 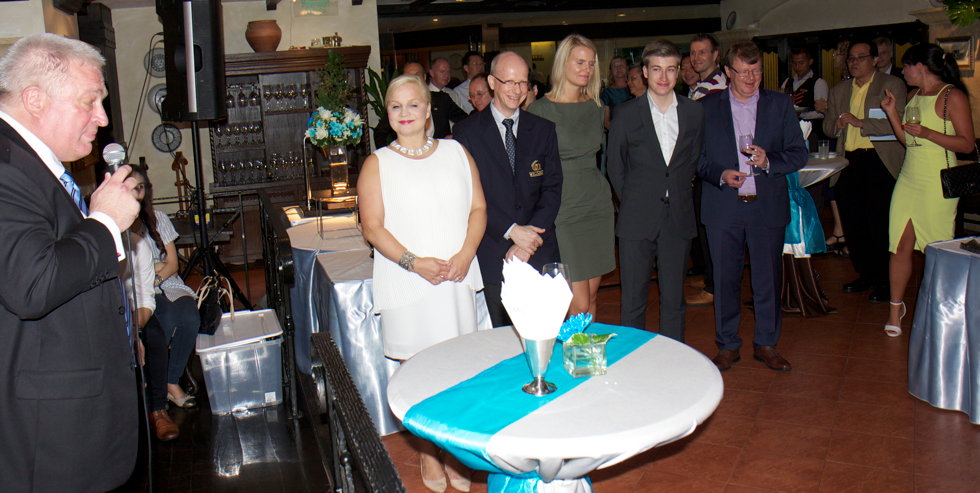 Nordics in Thailand to deepen cooperation