The Swedish court has found a Tibetan-born Swede guilty in functioning as a spy for China. He has been sentenced to 22 months in jail. 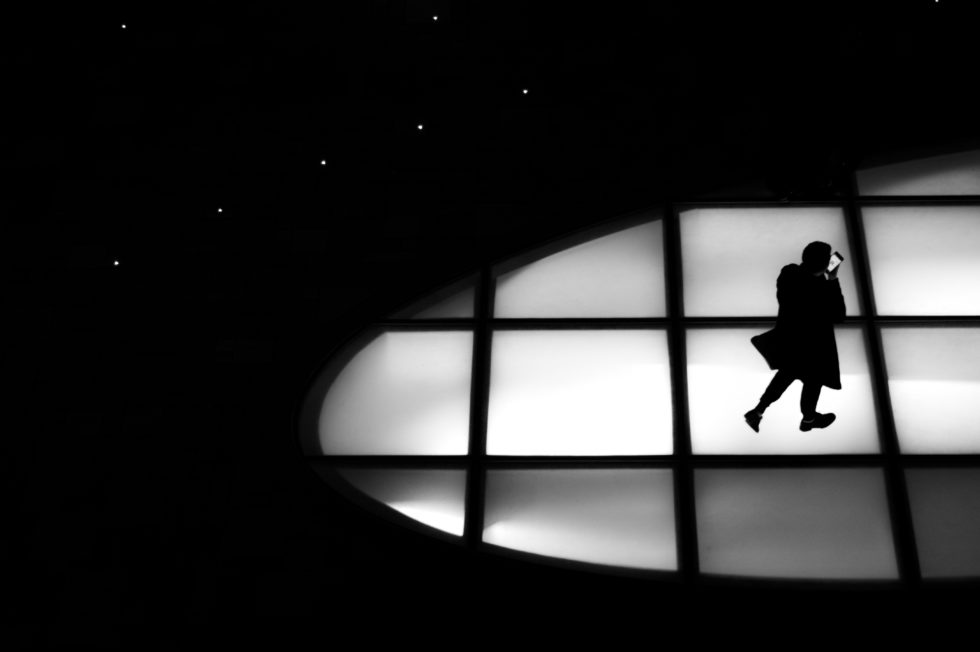 A Swedish court found a Tibet-born Swedish citizen guilty for spying on the Tibetan community for China. He has been sentenced to 22 months in jail.

The Sodertorn District Court convicted Dorjee Gyantsan, who worked for a Pro-Tibet radio station, of spying on the fellow Tibetans in Swedish exile. The espionage, carried out from July 2015 to February 2017, was dubbed by the court as “gross illegal intelligence activity” and that the Swedish intelligence agency had sufficiently proven that Gyantsan “several times traveled to Poland to meet a Chinese intelligence officer.”

Dorjee Gyantsan was arrested when returning from Poland after meeting with Chinese diplomats. Upon arrest he was carrying a briefcase containing 6000 US dollars.

During the trial, judge Daniel Eriksson dubbed the visits to Poland as a “part of a comprehensive intelligence campaign aimed at people of Tibetan descent,” and that the information passed on by Gyantsan “may have caused great damage to Tibetans both in Sweden and abroad.”

According to the court, Gyantsan was paid for information containing personal information such as where people lived and family relations to political activities, trips and meetings, according to Tampa Bay Times.

And the conviction only adds to a growing diplomatic tension between Sweden and China, the latter still holding a Chinese-born Swedish national on suspicion of leaking state secrets and distributing content mocking the regime.