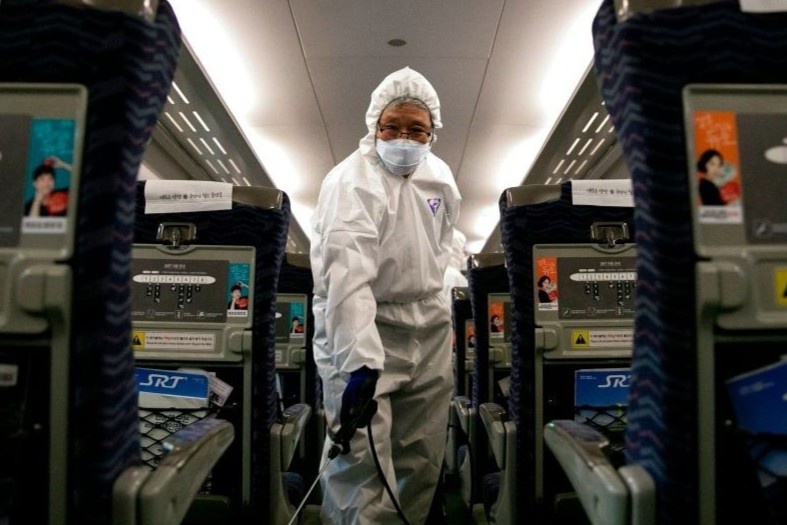 Vietnam has decided to temporarily suspend visa-wavier program for citizens from Denmark, Norway, Finland, Sweden, the United Kingdom, France, Germany, and Spain amid complicated developments of the COVID-19 epidemic from 9 March 2020. Travellers from these countries must from now on apply for a visa before they can board a plane to Vietnam.

Earlier, the Government also decided to temporarily halt unilateral visa exemption for citizens from Italy on 2 March and South Korea on 28 February in a bid to contain spread of the virus to Viet Nam.

The latest move was announced by Prime Minister Nguyen Xuan Phuc at a meeting on COVID-19 prevention and control, held in Ha Noi in the morning of 9 March 2020, according to VGP news.

Mr. Phuc said at the meeting that “Viet Nam is capable and experienced enough to control the epidemic and considers protection of citizens’ as the most important task.”

He called for consolidating preparedness, including medical capacity of both central and local levels to promptly deal with all scenarios.

Mr. Phuc also tasked competent authorities to trace and isolate all passengers on the flight VN0054 for 14 days as regulated. The flight landed at the Noi Bai International Airport on 2 March. 13 of the passengers, including 9 foreign nationals have been tested positive for the virus.

However, the Ministry of Health confirmed on 6 March during the night that a 26-year old woman returning home from the United Kingdom on 2 March was tested positive for the virus, becoming the 17th COVID-19 patient in Viet Nam and the first in Ha Noi. At 7:30 pm on 7 March, the ministry reported that there have been 14 new infection cases linked with the woman, bringing the total infections to 30.

Viet Nam went 22 days without any new infection and all of the previously announced 16 patients had been cleared of the virus and exited from hospitals.

On global scale, the virus has spread to more than 100 countries and territories with total infections surpassing 100,000 while fatalities rose to more than 3,600.