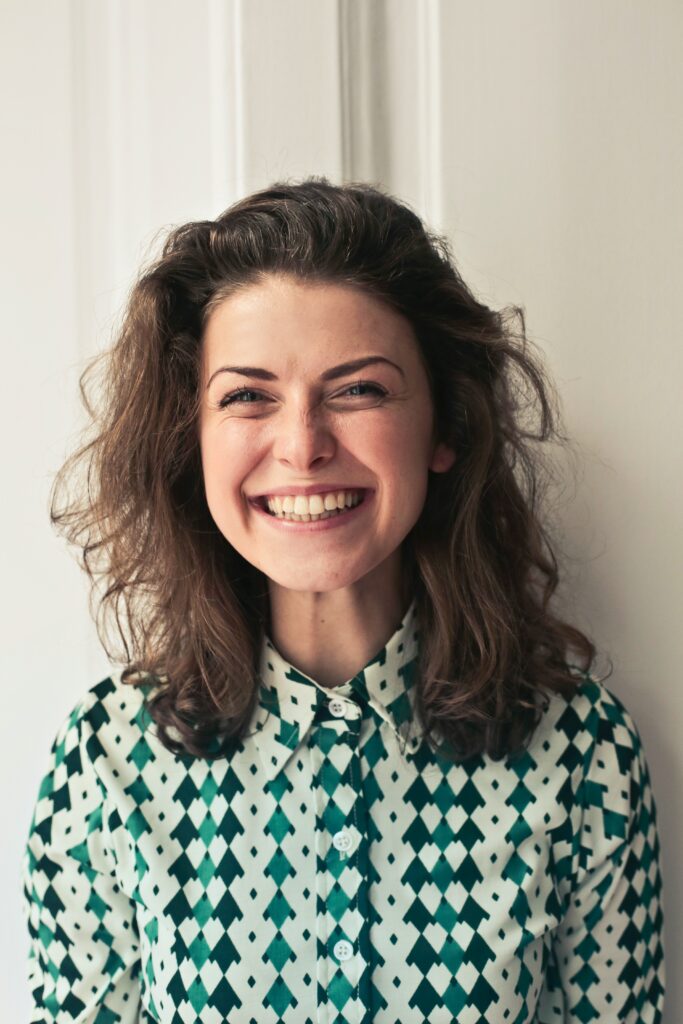 The Finnish philosopher and psychology researcher, Frank Martela, revealed the latest information on “3 things we never do,” in which they are parts of the influences that make Finland the happiest country in the world for five years in a row, according to the World Happiness Report.

The three things Finnish people never do to maintain a high quality of life include:

1. Never comparing themselves to their neighbors

Martela writes that Finns live up to “Kell’ onni on, se onnen kätkeköön,” which could be translated as “Don’t compare or brag about your happiness.”

In Finland, people focus more on happiness over success.

“The first step to true happiness is to set your own standards, instead of comparing yourself to others,” he writes.

2. Don’t overlook the benefits of nature

Another Finns’ secret to happiness is immersing themselves in nature. Martela cited a 2021 survey which shows that 87% of Finns feel that nature is important to them as it grants them peace of mind, energy and relaxation.

He also added that, “Spending time in nature increases our vitality, well-being and a gives us a sense of personal growth.”

The final tip to happiness is that “Finnish people tend to trust each other and value honesty.”

According to New Evidence on Trust and Well-being, the higher levels of trust within a country, the happier its citizens are.

“Small acts like opening doors for strangers or giving up a seat on the train makes a difference, too,” writes Martela.

Finnish and Danish travellers decreased in Laos in 2019