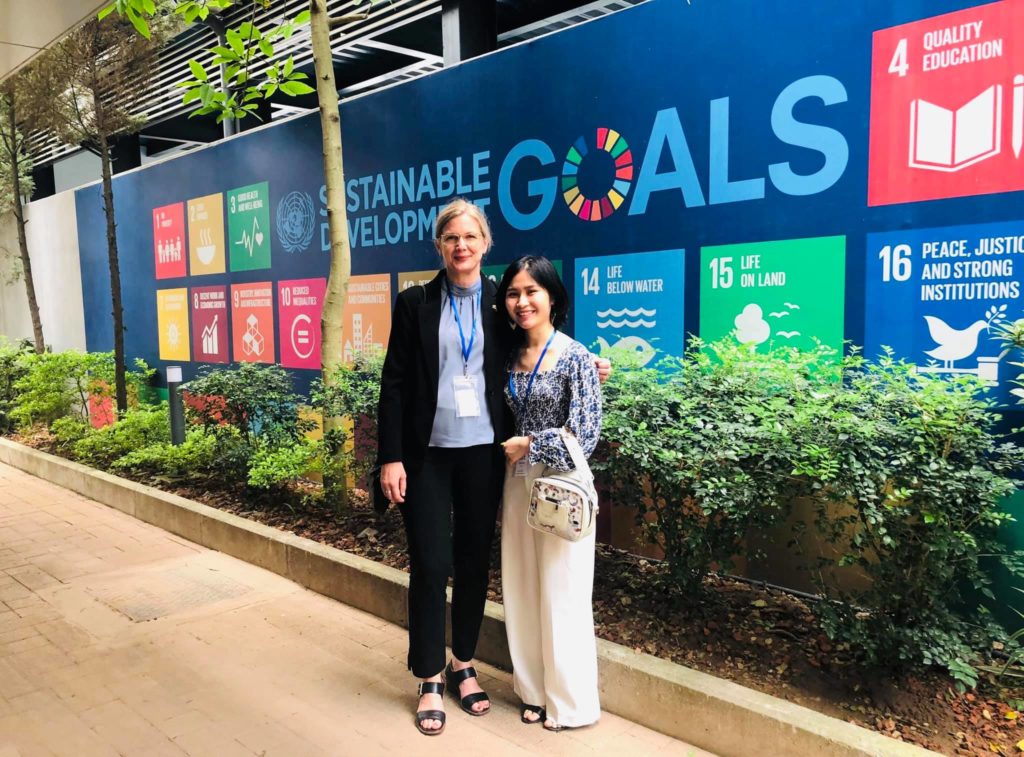 On 23 April 2021 the Swedish Ambassador released a memo from ‘Ambassador for a day’ activity, as follow:

This is an inspiring story from Ms Tran Le Quynh Mai, a undergraduate student from the Diplomatic Academy of Vietnam. She was selected by the Swedish Ambassador Ann Måwe to join her for a day as an ambassador on 22 April.

The “Ambassador for a Day” initiative was launched on 8 March 2021, by the Ambassadors of Bulgaria, the Netherlands, Norway and Sweden in Vietnam to acknowledge the International Women’s Day with a positive act.

The main objective of the initiative was to encourage young women from across Vietnam into diplomacy by giving them the opportunity to experience what it is like to be an Ambassador. It was also to empower them to add their voices and perspectives to issues that affect us all.

Check it out to see Quynh Mai in action in the Swedish Ambassador’s account here.

Winners of ‘Ambassador for a day’ in Vietnam announced