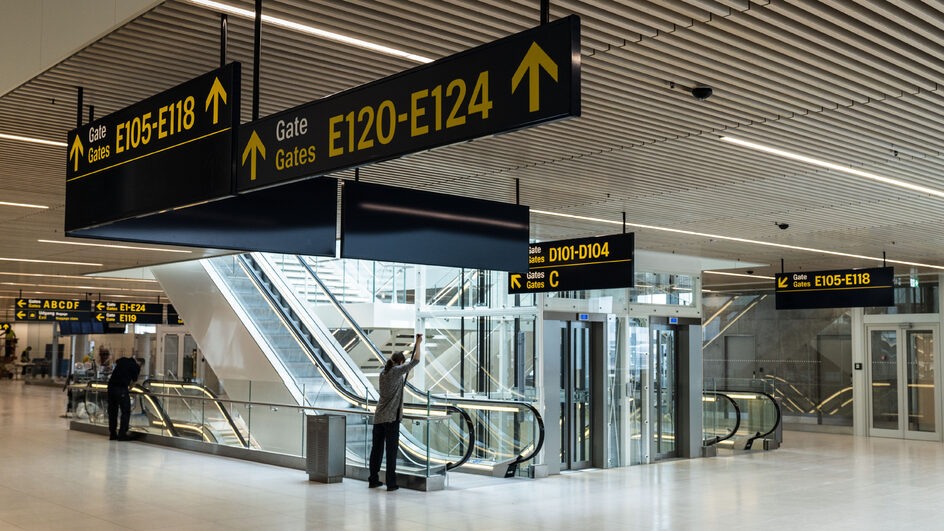 45 Chinese citizens are currently stranded in Copenhagen airport after arriving on Tuesday last week due to covid-19 misdiagnosis, TV2 writes.

Søren Clausen, Head of Public Affairs at CPH Airport explains to TV2 that the Chinese passengers did not get tested by the Danish authorities, but they must take a test every time they board a plane which means they took a test inside the airport.

After testing positive the travelers were encouraged to travel back to London but most refused as they wanted to travel on to China. They were offered to stay at a so-called covid-19 hotel but refused as that meant they had to leave their passports with the Danish police, Søren Clausen says.

After the positive test, the Chinese passengers were tested again by the Central Region of Denmark in cooperation with Falck and here all 54 passengers tested negative. But the departure flight to China has already left and at the moment there is only one departure a week from Copenhagen to China.

Nine of the passengers have traveled further although their destination is unknown which leaves 45 passengers still stranded in Copenhagen airport waiting for a flight to China.

They have been provided basic necessities such as food, camp beds, and access to a bath while they also have their luggage but they are staying in the airport’s non-Schengen area because they do not hold a visa for Denmark.

Søren Clausen states that it is SAS that has the so-called transport responsibility and not CPH Airport.

SAS informs TV2 that the passengers’ involuntary stops on their journey are due to “restrictions and test requirements”, Alexandra Lindgren Kaoukji, SAS’s press manager says.

“We are many parties – namely authorities, embassies, and airports, who together try to solve this in the best way,” she says to TV 2.

A solution is being worked on to get the passengers home but the capacity for China is very limited at the moment.

Alexandra Lindgren Kaoukji says that SAS believes to have a solution ready so that the 45 Chinese can return home tomorrow.