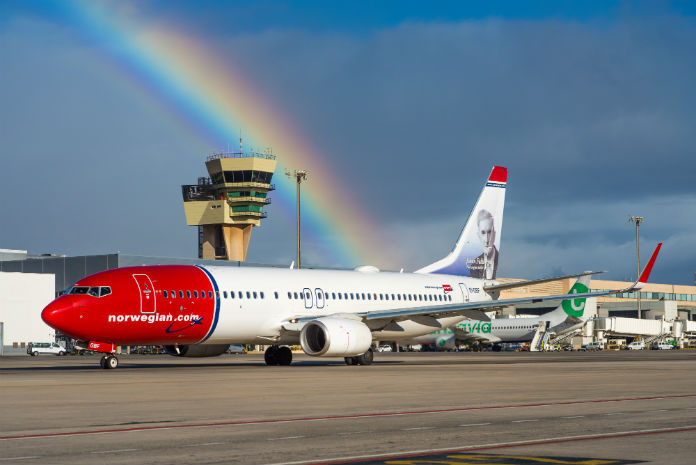 Leasing company Aercap Holdings in Ireland now becomes the largest owner in Norwegian. At the same time, the Chinese state own company BOC Aviation Limited will weigh 12.67 per cent of the shares in the company, according to The Nordic Page.

The company is through a large number of companies owned by the Chinese government, NRK reports.

Norwegian Airlines said in their report that they have laid a “good foundation for the future” The current state is at a relief and that the coming months situation will be still demanding.