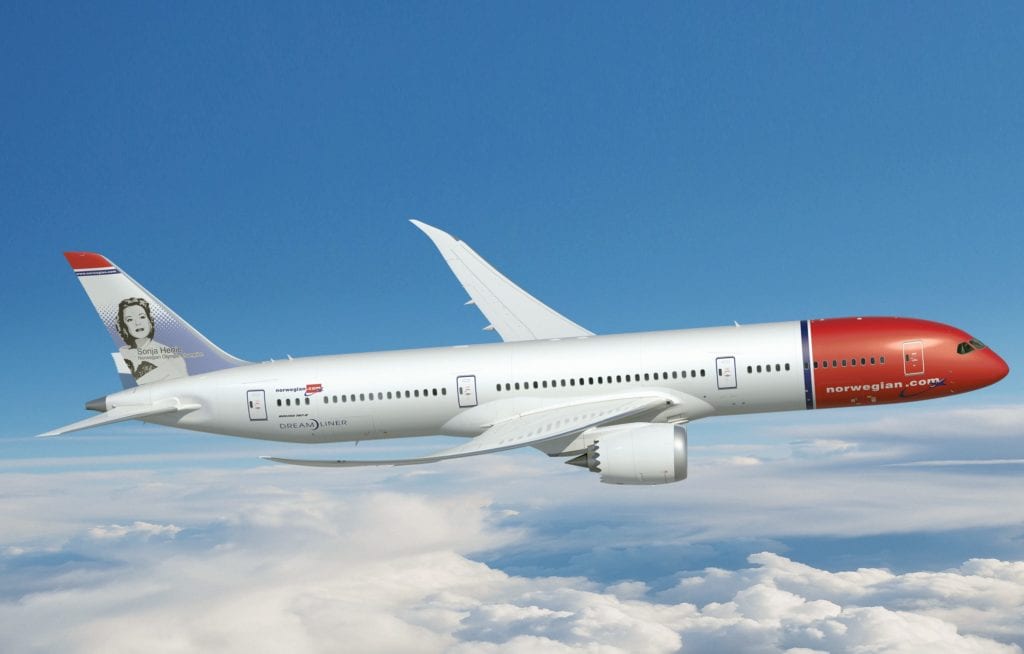 The Norwegian government proposed $547( NOK 6 Billion) state aid package for the countries aviation companies. While half of the sum would be distributed among various airlines, including SAS Scandinavian Airlines and Widerøe, Norwegian could be the sole beneficiary of the other half, totaling to $274 million (NOK 3 billion).

However, the government would direct 90% guarantee to the airline, if it finds and convinces financial institutions to contribute the remaining 10%.

Norwegian announced on 24 March 2020 it has completed the task, as Nordic banks have obtained credit committee approval to provide a guarantee for the required 10% for the first tranche of $27.4 million (NOK 300 million).

“The Government guarantee scheme is crucial for the Company as the current state of the capital markets in combination with the challenging times for the airline industry limit the options available,” as outlined in the statement by Norwegian.

“The first NOK 300 million will create necessary headroom to pursue the remaining tranches of the guarantee scheme.”

The first trench is to help the airline reduce its interest and repayments to creditors. The second trench, $110 million (NOK 1.2 billion), is to help the carrier improve its solvency to a “satisfactory level”, after which it would receive the remaining $137 million (1.5 billion), as previously indicated in a statement by the Norwegian government.

Norwegian canceled 85% of its routes and temporarily laid off 7,300 employees by 16 March 2020. The company updated on 24 March that “most” of its fleet was grounded and around 90% of its workforce was temporarily laid off, while additional cost measures would be implemented going forward.

Having operated several repatriation flights to Norway, Denmark and Sweden, the airline is now keeping its operations at a minimum and is planning to operate mostly domestic flights in Norway and Sweden, as well as between Oslo and Stockholm.