In mid-July 2016, Danish Ambassador Charlotte Laursen met with General Secretary of Ho Chi Minh City Party Committee, H.E. Mr. Dinh La Thang. During his reception the Secretary shared his ambition in turning Ho Chi Minh City to an economic, financial and tourist hub of the region and Vietnam, reported the Embassy of Denmark, Hanoi. He also listed some challenges where the city is open for more comprehensive cooperation with Denmark like control of flooding, reduction of pollution, enhancement of food safety and improvement of public transportation.

At the meeting, Ambassador Laursen expressed her delight at the dynamic and robust development of Ho Chi Minh City which is the explanation for the increasing number of Danish investors in the city, reported Vietnamnet.vn. 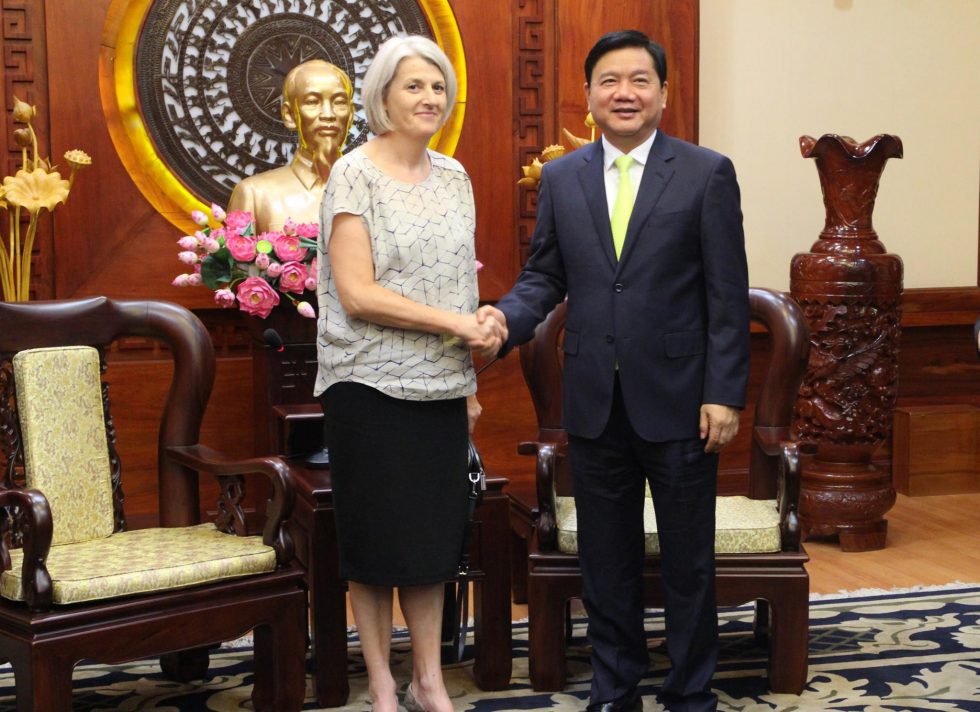 All set for Nordic Crayfish Party in Vietnam

NordCham’s get together event is back on 30 Oct