The mass shooting incident in Thailand, happened previously this week, at the Child Development Center Uthaisawan in Nong Bua Lamphu Province resulted in the deaths of 37 people, including 13 adults, 24 children, 10 injured and 6 seriously injured.

According to the Royal Thai Police, the gunman was identified as Panya Kamrab, a 34 year-old former policeman who was suspended from police duty in June 2022 under drug possession charges.

On October 6, 2022, “the attacker went to look for his two-year-old son, but the boy was not there … so he started shooting as well as stabbing people at the nursery,” police spokesperson Maj. General Paisan Luesomboon told CNN.

More victims of the tragedy include Panya’s wife and their step-son as he killed them both before taking his own life.

This kind of tragic incident is not the first that happened, but the similar toll happened when a soldier armed with an assault rifle killed at least 29 people at a military base and a shopping mall in 2020.

Hence, the questions about the Thai military and police systems, drug prevention policies, and gun ownership laws are again being raised in Thailand as both crimes were committed by ex-policeman and a soldier. 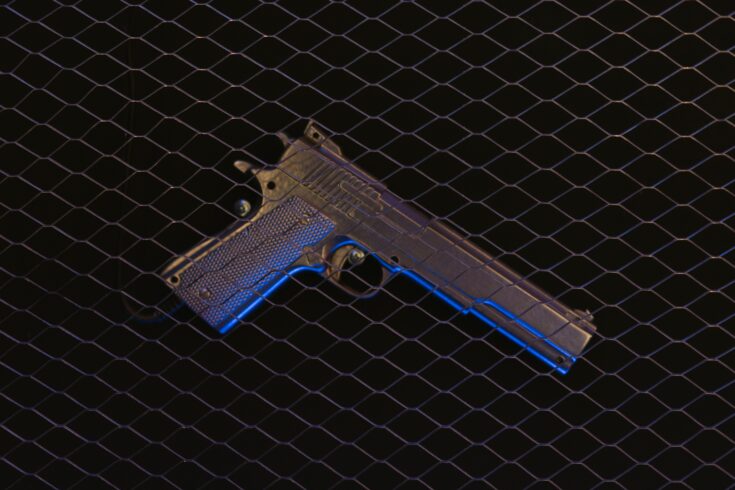 Plus, Thailand has the highest number of guns in the possession of private individuals than other ASEAN member countries, with 10,342,000 guns being recorded in 2017, reported by the Small Arms Survey (SAS).

After the attack at the Child Development Center in Nong Bua Lamphu Province, Chitpas Kridakorn, vice chairman of the committee and deputy secretary-general of the Democrat Party announced that the upcoming meeting of the House Committee on Police Affairs will address gun control in Thailand and discuss effective actions to be taken in preventing similar incidents in the future.

Suspected murderer of Norwegian woman might be in Cambodia