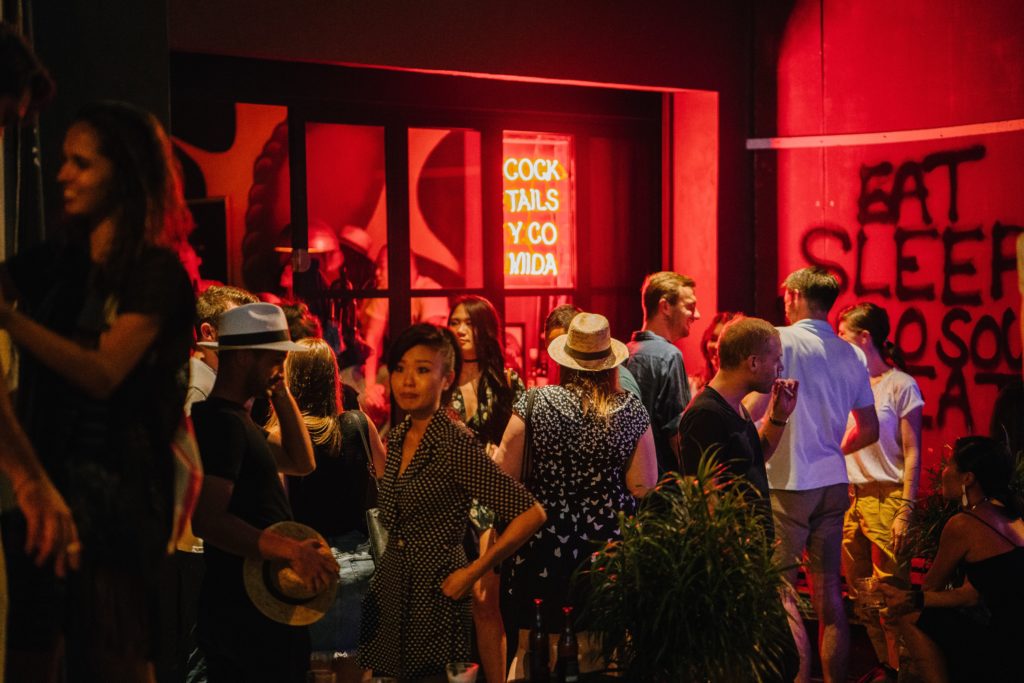 The Deputy Manager of the Center For Alcohol Studies (CAS) in Thailand Mr. Surasak Chaiyasong expressed concerns over extending opening times for pubs and bars to 4 AM in tourism provinces by referring to international research on time zones for alcohol sales on the past Sunday, 14 August 2022.

According to the Norwegian research, “The impact of small changes in bar closing hours on violence. The Norwegian experience from 18 cities”, it states that,

“In Norway, each additional 1-hour extension to the opening times of premises selling alcohol is associated with a 16% increase in violent crime.”

This research was conducted by Ingeborg Rossow and Thor Norström, and was published in March 2012.

He said:
“From the academic data and experiences of several countries, it is clear that restricting the days and hours in which alcohol can be sold is an effective measure for preventing and reducing problems related to drinking.”

Previously, Tourism Minister of Thailand Mr. Phiphat Ratchakitprakarn announced on 11 August 2022 that he would ask the Center for Covid-19 Situation Administration to allow tourist zones to extend the drinking deadline from 2 AM to 4 AM.