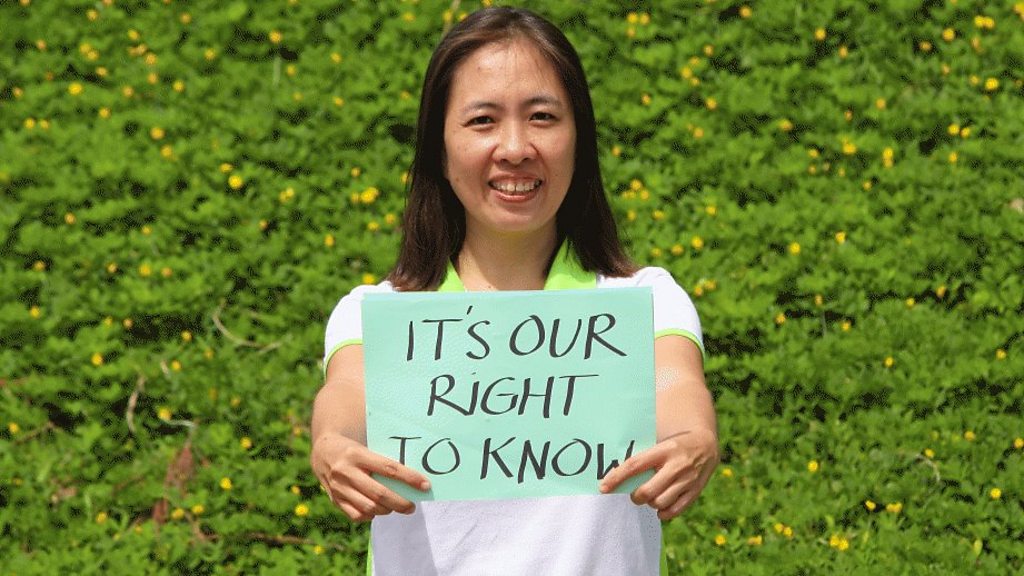 In a statement by the Spokesperson on verdicts against human rights defenders, the European Union calls for the release of Vietnamese journalist and blogger Ms. Pham Doan Trang, who has been sentenced to nine years of prison at the Hanoi’s People Court on 14 December on the vague charge of alleged “anti-state propaganda”.

The actions taken against Ms. Pham Doan Trang on the basis of her extensive and peaceful journalistic work defending civil and political rights are in violation of Vietnam’s international human rights obligations, notably the International Covenant on Civil and Political Rights, to which Vietnam has been a party since 1982, the statement says.