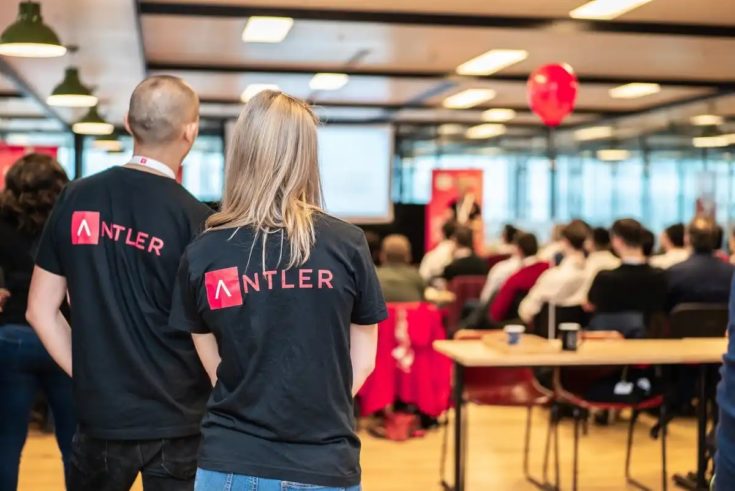 Antler is a Startup generator and early-stage venture capital firm that started in Singapore in 2017. Find out more about them and their Norwegian partners at the following event.

“By investing in hundreds of startups at the earliest stages and targeting overlooked markets, Magnus Grimeland and Antler are putting their own twist on the entrepreneurial dream”, Forbes wrote in an interview with founder and CEO, Magnus Grimeland 4 May this year.

We hear a lot about Antler and their success – a startup generator and early-stage venture capital firm that sprung out of Singapore in 2017. Antler’s managing partners are Norwegian, and their head quarters is in Singapore. They operate 21 offices on six continents with a network of advisors and operators in each city, have invested in more than 450 startups, and manages about $500 million in assets.

Antler is an SNCC member, and 15 june we are excited to invite you to their premises in Oslo, where you will get an update from Kristian Jul Røsjø. The event is preceded by SNCC’s Annual General Meeting. 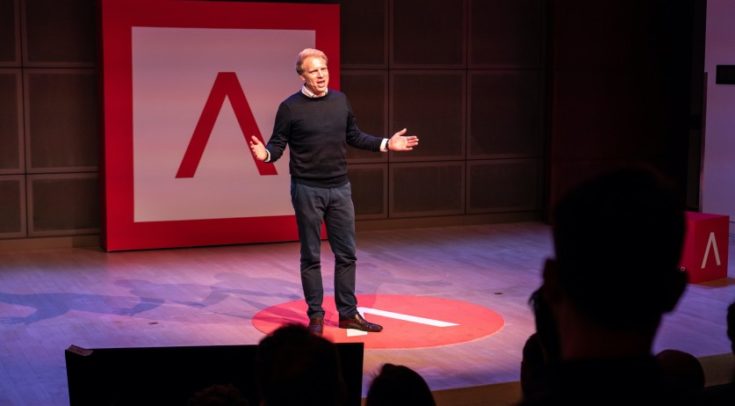 Kristian Jul Røsjø, Partner at Antler
Kristian co-leads the Norwegian operations at Antler – an early stage International VC which has invested in 30+ companies out of Norway during the past two years. Kristian holds a Master’s degree in business economics from BI Norwegian Business School and Plekhanov University in Moscow.

He previously worked at Statoil Energy & Retail in St. Petersburg, Russia and for the Norwegian foreign service where he served at the Embassy in Jakarta, Indonesia and the Consulate General in New York.