On 12 May 2017 Swedish Chamber of Commerce in Hong Kong (Swedcham) held it´s Annual General Meeting at Club Lusitano. Roughly 40 ordinary members participated in the meeting, led by chairman Ulf Ohrling. This was Ulf last AGM as chairman, ah he has decided to step down after six consecutive years as chairman of the board. Swecham thanks Ulf for his efforts. 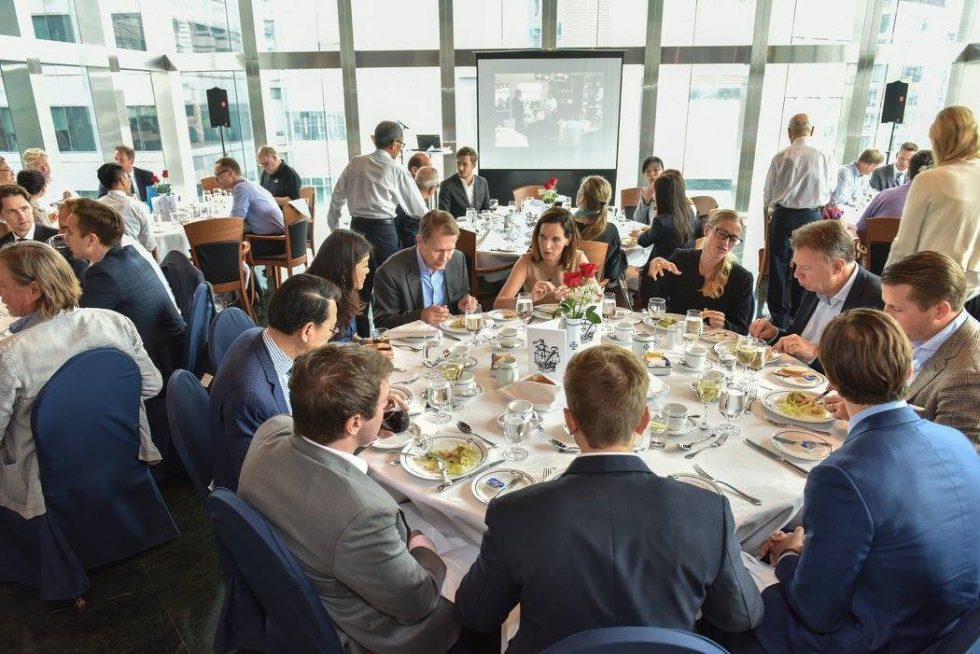 Apart from presenting the chamber´s annual report with the different committees, it was time to elect a new chairman of the board together with three new directors:
The members choose Kristian Odebjer as new Chairman for the upcoming three years. Kristian has a long history of activity within the chamber as a director of the board and a member of a number of committees.
As directors, the members choose to re-elect Karin Hirn after three successful years on the board and Petra Schirren from Ericsson and Karin Brock from Daniel Wellington (missing in the picture).

The Swedcham team gave a big thanks to everyone who attended the AGM and of course welcomed the new members of the board.