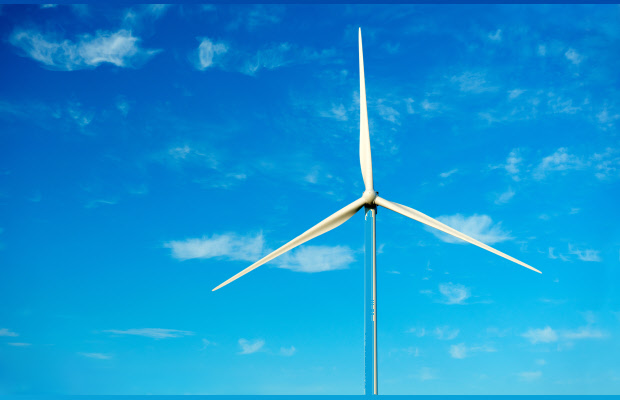 China Longyuan Power Group Corporation has the largest installed wind capacity in China. Its Vice General Manager, Huang Qun, says that “We decided to work with Vestas once again on this project, based on our previous experience with their turbines’ reliability on our many diverse wind sites – and we are of course expecting this project to be another successful cooperation”.

The order includes a three-year Active Output Management 4000 service contract, in which Vestas guarantees a defined level of availability and performance, and a SCADA VestasOnline Business for data-driven monitoring and preventive maintenance. Delivery and commissioning of the turbines are expected in the last quarter of 2016.

“As we celebrate Vestas’ 30th anniversary in China this month, we are pleased to build on our longterm partnership with Longyuan, and we believe that this new order once again emphasises that Vestas is a valued partner for our Chinese customers”, says Chris Beaufait, President of Vestas Asia Pacific and China.