Denmark was one of 27 EU member countries to be notified that Lucky Me! pancit canton noodles produced in Thailand were found to contain traces of pesticide.

Lucky Me! noodles are also very famous in the Philippines and was considered a staple with the poorer Filipino families, who found it to be cheaper than rice. The report also said that in the Philippines it was one of the first things to go out of stock in shops early on in the pandemic and the lockdowns. 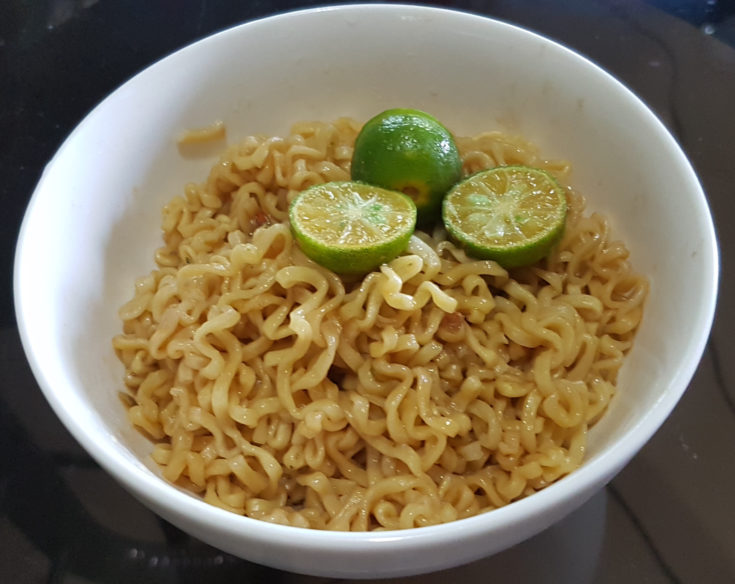 Apparently, Thailand uses ethylene oxide as a preservative and on 23 June, Germany notified the European Commision’s Rapid Alert System for Food and feed (RASFF) that the chemical had been found in the Thai noodles dry spice mix.

Since ethylene oxide not only protects plants but is also used in this manner to keep products fresh, some countries do allow its use but the European Parliament and European Commission banned it in 2020 already.

Thus, the recalling of the noodles by Denmark and the other EU countries.