The Embassy of Sweden in Jakarta takes a trip down memory lane with its latest update. The update shares moments from 2017 when King Carl XVI Gustaf of Sweden last visited Indonesia. The update reads:

“In Sweden, the last day of April is known as Valborgsmässoafton or Walpurgis Eve and marks the beginning of spring. But April 30th is also the birthday of the Swedish King who turns 75 this year.

This photo is a photo taken during the visit of Swedish King Carl XVI Gustaf and Queen Silvia to Indonesia in 2017. On that visit, the King of Sweden planted ironwood trees in the Bogor palace area with Indonesian President Joko Widodo.

According to Mr. Joko Widodo, ironwood is the strongest wood compared to others, so that it becomes a symbol of the relationship between the two countries. 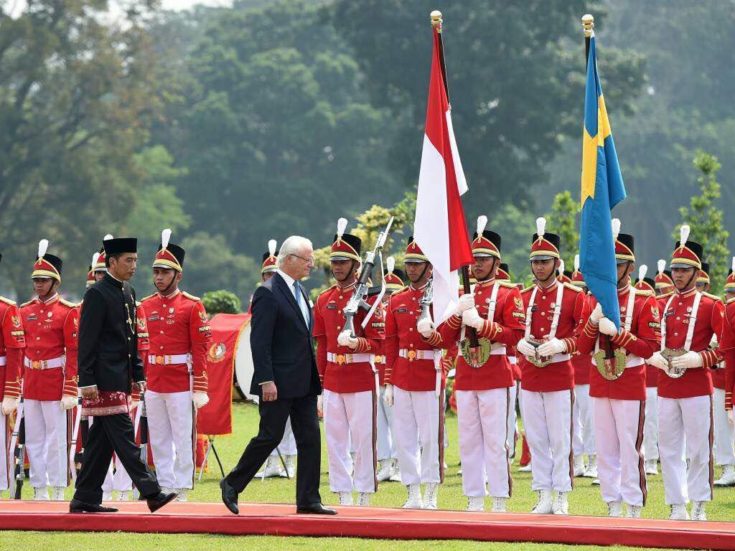