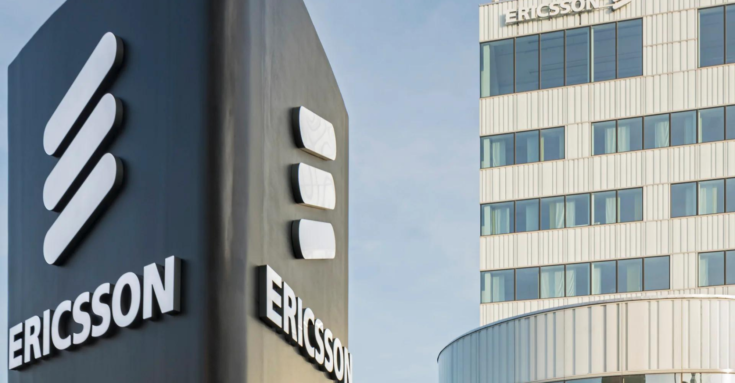 On 19 October, Borge Eckholm, President and CEO of Ericsson, revealed that the Swedish telecom giant’s revenue from the Chinese market plummeted by 74 percent in the third quarter of this year. The company is now planning to restructure its business in China starting in the fourth quarter.

“As a consequence of the reduced market share in Mainland China we are planning to resize our sales and delivery organization in the country, starting in Q4, adding to our restructuring charges,” Borge Eckholm said in the report.

“In the short term, we need to adjust the cost structure to an appropriate scale as much as possible.”

Borge Eckholm did not give further details but said there will be some “restructuring costs” in the fourth quarter as the company shrinks staff numbers and its business size in China.