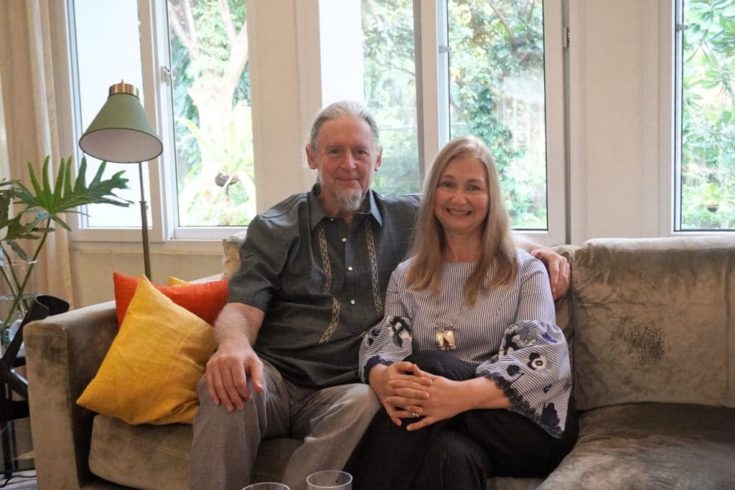 In a recent interview with Manila Bulletin, newly appointed Ambassador of Sweden to the Philippines Annika Thunborg talks about the Nordic way of life and how she wishes to continue championing women and their rights throughout her career.

Annika Thunborg arrived in the Philippines just two months ago but she has had quite a career in foreign policy. Before coming to the Philippines, she was Sweden’s Ambassador in Mexico for five years and she has also had postings in Geneva, New York, and Vienna.

“I felt I was eager to actually work with foreign policy from the inside and also in practice, contribute—at least a little—to making the world a better place,” Annika Thunborg says. “That, I think, is my motivation for working in the foreign service. To really try to contribute and do our best to make the world a little better.”

After seeing potential in the Philippines ’ new and emerging market, the Embassy of Sweden reopened in Manila five years ago. “There’s a growing middle class and new opportunities for people,” the Ambassador says while referring to the success of fashion retailer H&M, which now has 40 stores in the country, followed by the world’s biggest IKEA store and call center Transcom.

While speaking on the empowerment of women, Ambassador Annika Thunborg is a true feminist who wishes to continue championing women and their rights throughout her career. “Sweden has adopted a feminist foreign policy, which aims to achieve parity. Girls and women can enjoy the same rights, representation, and resources as men and boys do,” she says.

Sweden and other EU nations donate nearly 3.8M vaccine doses to the Philippines

Sweden supports peacekeeping in the BARMM