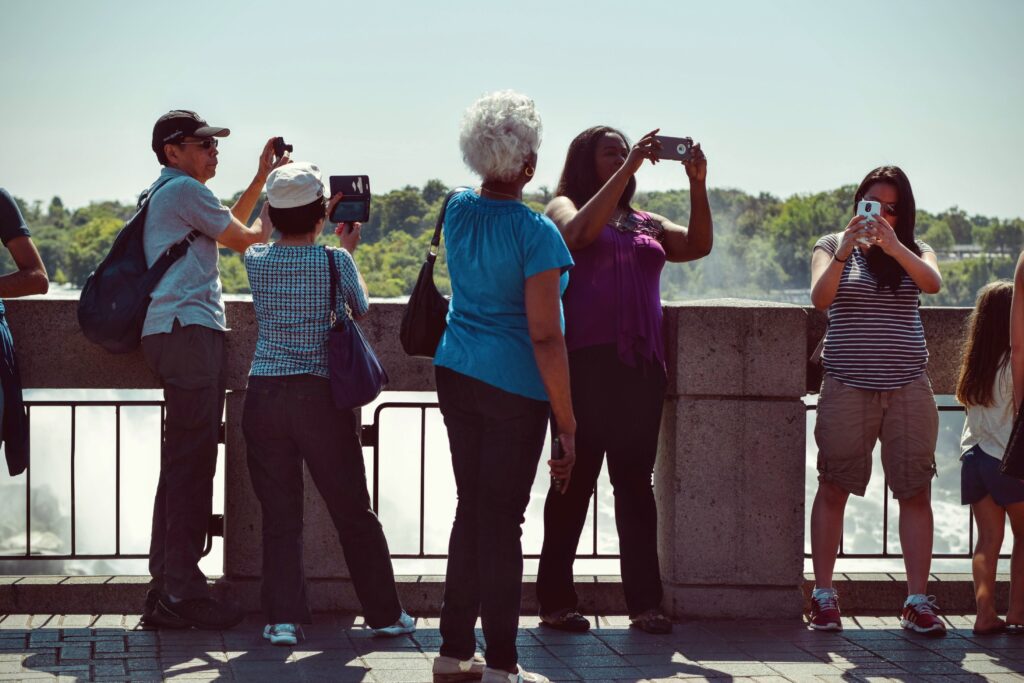 Vietnam’s Department of Tourism reported that during the New Year holidays, which was on 31 December 2022 to 2 January 2023, Hanoi welcomed 208,000 tourists including both domestic and international.

Most foreign travelers in the total of 38,000 were from Finland, the UK, the US, Germany, Japan, China, and the Republic of Korea.

While the other 170,000 were domestic tourists, three times higher than the same period last year, according to Vietnam Plus.

For 2023, the tourism industry expects to receive about eight million foreigner tourists as many of them are planning their trip to visit Hanoi and other cities in Vietnam.

Scandinavian Tourist Board is ready for ITB China