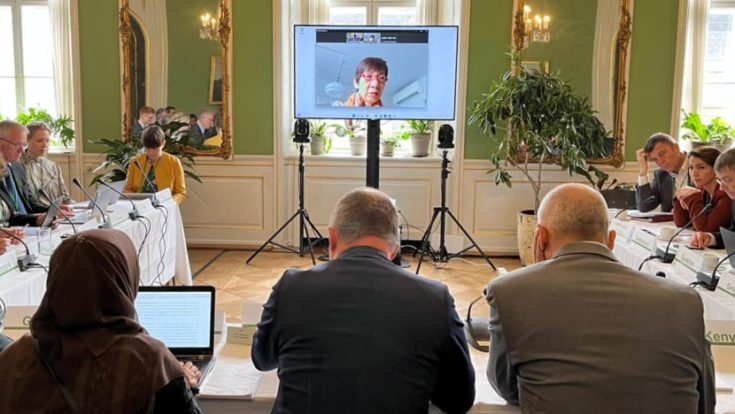 Grace Fu, the Singaporean Minister for Sustainability and the Environment test positive for Covid-19 while in Denmark, a new report said.

According to her own post, Ms Fu said she had mild flu-like symptoms such as a fever and a runny nose but that she was “quite well” otherwise.

To cope with her Covid-19 symptoms, the minister said she was practicing yoga and that it was helpful for her breathing and lung capacity.

Fu was attending a climate change meeting that was co-chaired by Britain and Egypt in the Danish capital, Copenhagen, from 12 to 13 May 2022. 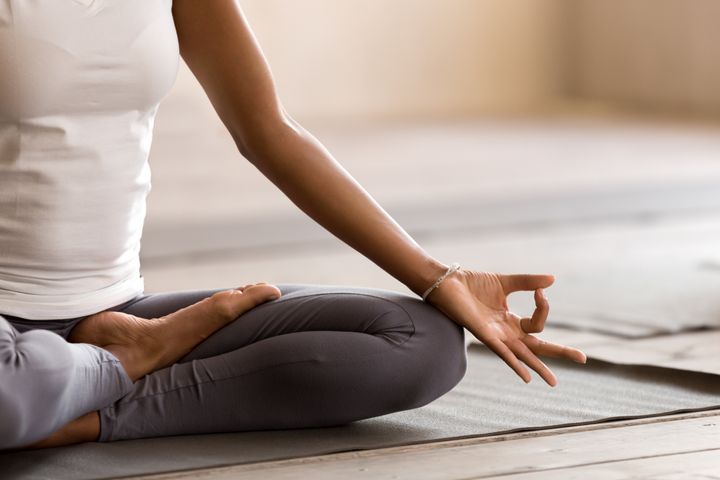 The meeting focuses on the measures required to move from negotiations to the implementation before the 2022 United Nations Climate Change Conference (COP27), which is slated to be held in November in Egypt.

Ms Fu managed to attend the Ministerial Meeting on Climate Change via Zoom, although her voice was a bit strained.