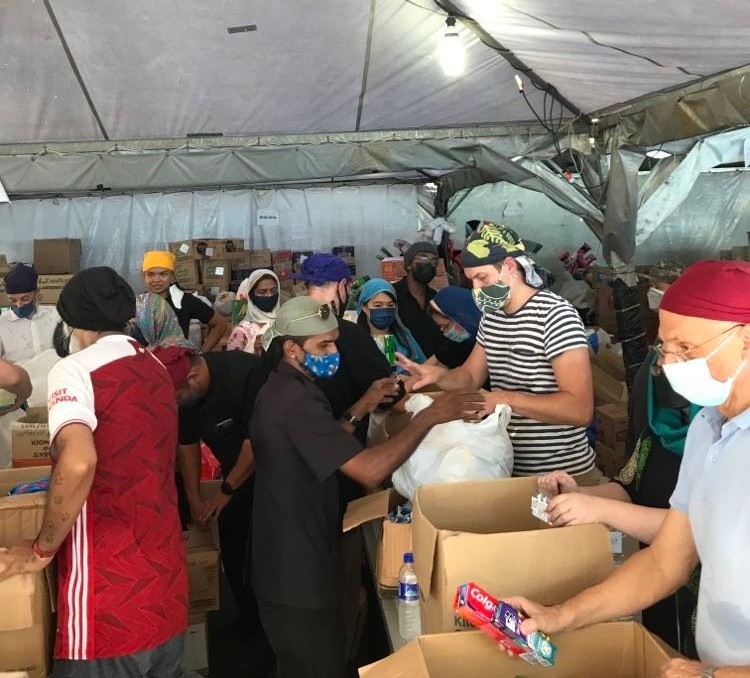 On 5 January, the Embassy of Finland in Kuala Lumpur together with other colleagues from the European Union in Malaysia and other EU member states participated in volunteer work for the relief of families suffering from the impact of recent floods.

Floods in Malaysia are one of the most regular natural disasters affecting the country, which occurs nearly every year, especially during the monsoon season. The country has been affected by heavy rain the last two weeks and on 2 January seven states were hit by floods and thousands of people had to be evacuated.

Volunteers countrywide are working hard to provide relief to the affected families and the delegation from the Embassy of Finland joined the volunteers in Gurdwara Sahib temple in Petaling Jaya to lend a helping hand.

According to the Embassy, it is genuinely inspiring to see what the volunteers in Gurdwara Sahib temple are doing to help their fellow Malaysians.