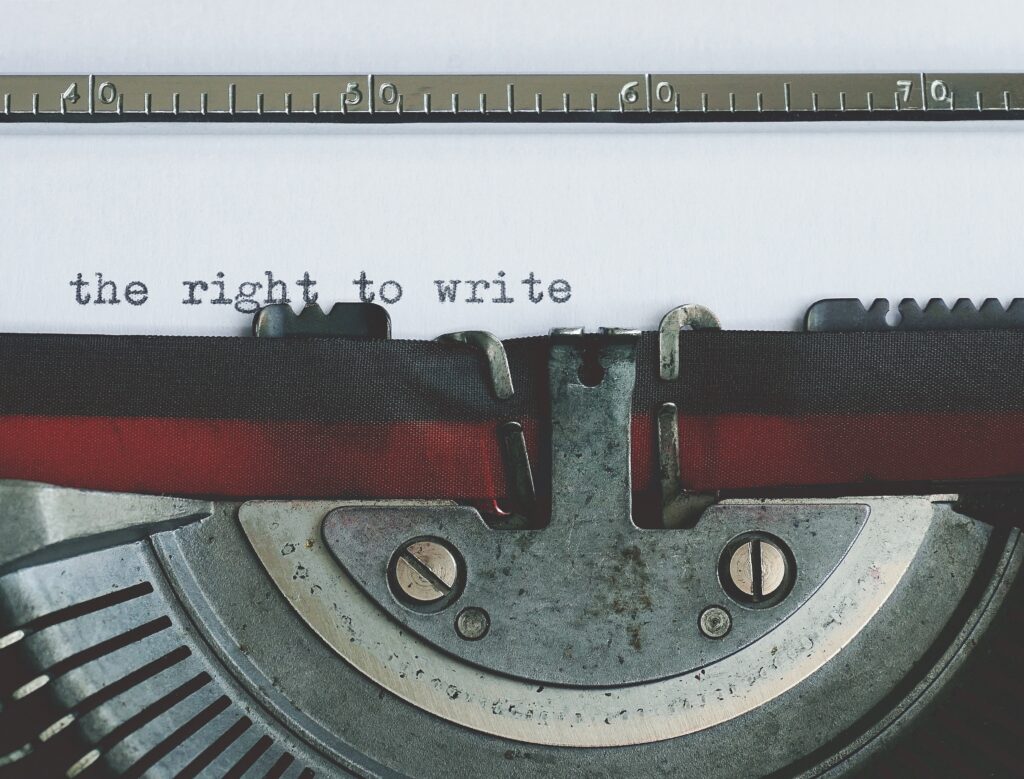 Year after year, there have been lives sacrificed to the black hole of press freedom. People who tell the truth are under threats instead of praise. The recent death of the Filipino radio journalist, Percival Mabasa clearly strengthened the argument.

Following the tragedy, the President of the Philippines expressed his condolences and promised swift actions would be taken.

“Under my lead, we will support and protect the rights of the media as they efficiently perform their duty,” he added.

“Journalist killings strike at the very core of media freedom and can create a chilling effect that curtails the ability of journalists to report news freely and safely,” shared the government of Canada and the Netherlands in a joint statement.

The Philippines’ leading newspaper, Manila Bulletin also opined that “this is one opportunity for the government to show that the country’s criminal justice system is at work.”

Percival Mabasa or Percy Lapid was shot dead in his vehicle by two assailants in Manila on last Monday, 3 October 2022.

He is the 197th journalist to be killed in the Philippines since 1986, according to Rappler.