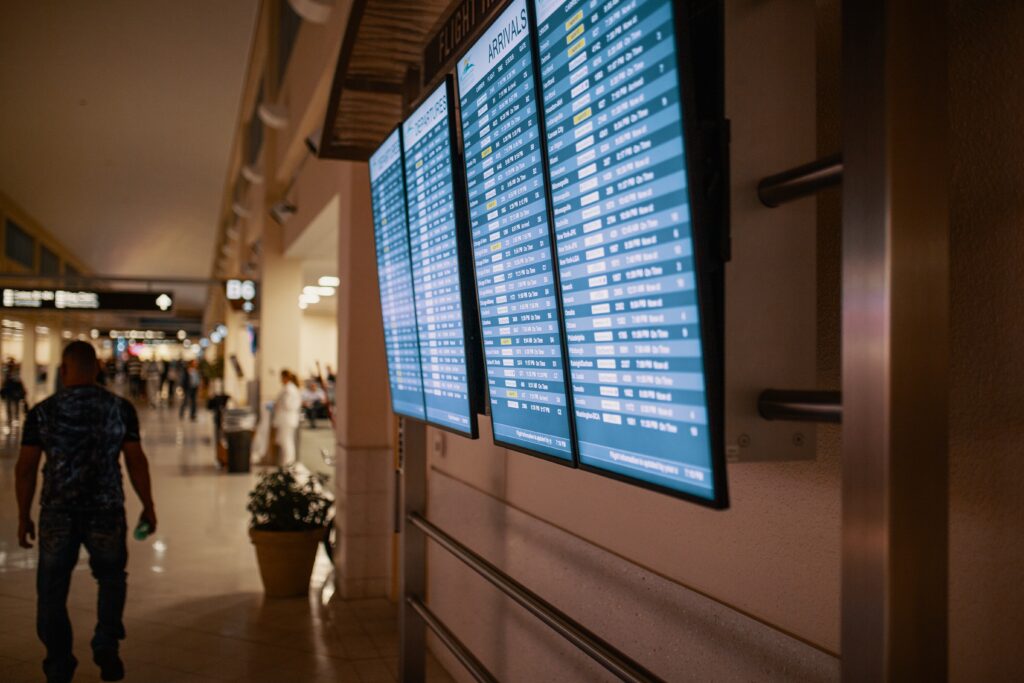 The European Union (EU) members had a meeting on Wednesday, 4 January 2023, and came to an agreement that they want all arrivals from China to take a pre-departure Covid-test.

“The member states are strongly encouraged to introduce, from all passengers departing from China to member states, the requirement for a negative Covid-19 test taken not more than 48 hours prior to departure from China,” said a statement from Sweden, the current holder of the EU council’s rotating presidency.

In addition, all twenty seven EU’s state representatives and non-EU members including Switzerland, Norway, Liechtenstein and Iceland suggested the passengers should wear FFP2 or other medical marks, reported The Guardian.

Shortly after China’s announcement on the end of Zero-Covid policy, many countries around the world have been discussing necessary rules for travelers from China to enter their countries.

According to The Thaiger, this action then led to how China previously threatened retaliations over any country that places restrictions on Chinese travelers.

The Foreign Minister, Qin Gang recently said at a daily briefing that:

“We believe that the entry restrictions adopted by some countries targeting China lack scientific basis, and some excessive practices are even more unacceptable. We are firmly opposed to attempts to manipulate the Covid measures for political purposes and will take countermeasures based on the principle of reciprocity.”

However, the EU members will further review the measures of travelers from China in mid January.

EU to discuss Covid restrictions over arrivals from China