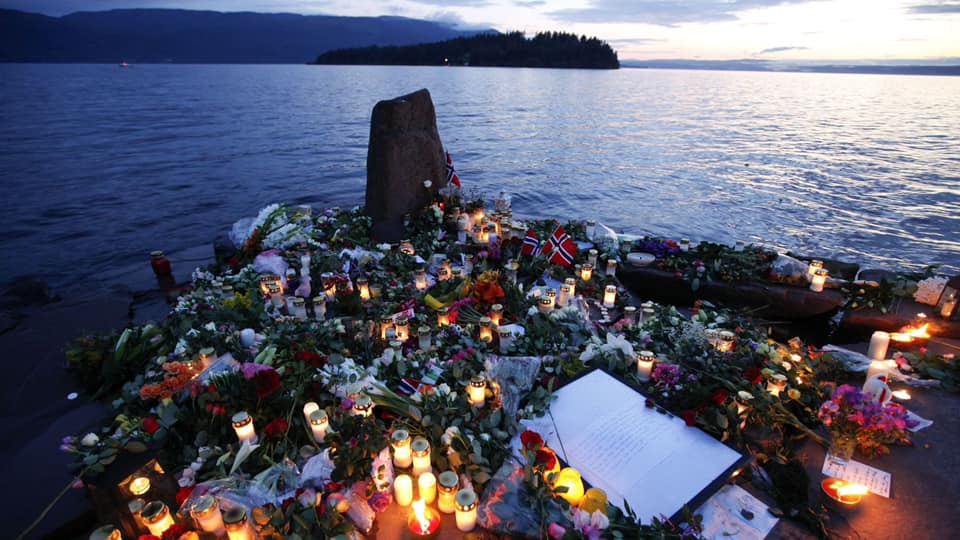 The Norwegian Embassy in Singapore, Bangkok, Hanoi, and Manila united on 22 July to honor the memory of the victims of terrorist attacks on Oslo and Utøya 10 years ago.

The Embassies shared the following statement:

10 years have passed since the terrorist attacks on the government offices and Utøya. 22 July is a dark day in Norway’s history. 77 people were brutally killed, many were injured and lives were changed forever.

On this 10th anniversary, we honor the memory of those who lost their lives and remind each other of the need to continue the battle against all forms of hate speech, racism, and extremism.

Update from Norwegian Ambassador in Bangkok regarding visa to Norway

The Norwegian Embassy marked World Clean up day in Bangkok